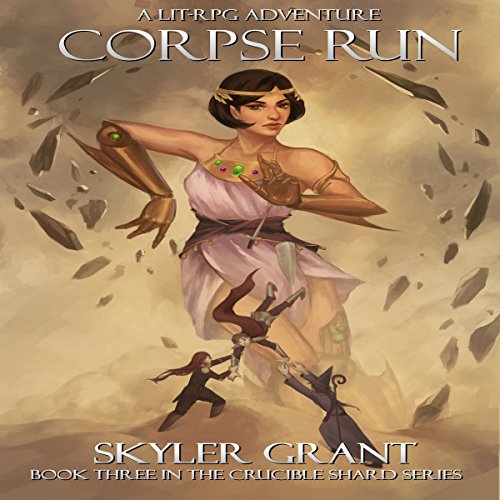 It's not easy being King

Becoming King of a virtual nation was just the start of Liam's problems. Unreliable allies fill his castle and skilled foes surround his lands on all sides. While the pirates on the coast have been dealt with, the former King of Galea has been raised from the dead and musters an army.

An expedition deep into the desert sands

The lands to the east are a harsh and unforgiving desert. Home to high level enemies and fiendish traps the sands also hold the secrets necessary to hold onto the throne and protect his growing alliance.

When the Goddess Yvera urges him to release a force of catastrophic power, Liam must choose what is truly important. To listen to friends and allies that preach caution, or to trust in the Goddess who has promised to be his destruction. .