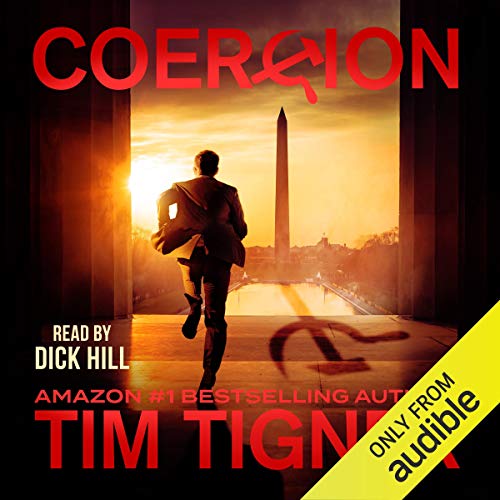 Everything is for sale - at some price.
But what does it cost to buy a country?
One wily Russian general is about to find out.

The phone rings and the offer is made, leaving you only seconds to decide. Betray your country or your family will drop dead before your eyes.

KGB general Vasily Karpov is secretly restoring Russia's superpower status by forcing elite Americans into traitorous acts of espionage and sabotage. Meanwhile his greatest coup targets Russia itself, where Karpov is conspiring to capture the Kremlin for himself.

Former US soldier and spy Alex Ferris becomes the first to fathom Karpov’s grand plans. Racing from San Francisco to Siberia in a quest to uncover complex clues, Alex must elude ambushes, assassins, and death from exposure as he wages a one-man war against a growing global threat, and fights the resurgence of the Soviets.

Amazon named Tim Tigner an All-Star Author in December, 2017 and every month since for being one of the most popular authors in Kindle Unlimited.