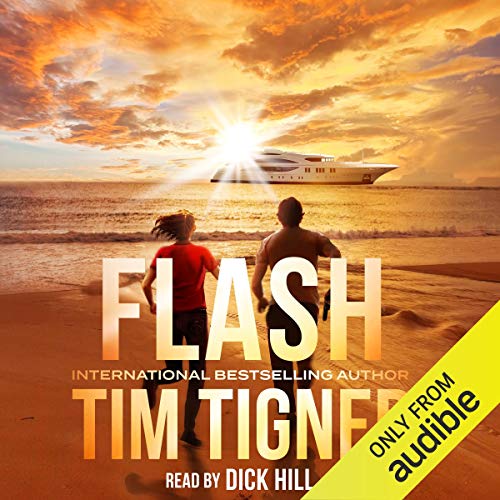 They woke up in the trunk of a car,
with no idea where they were,
or why,
or when.

Two blood-spattered strangers awake, locked in the trunk of a car - with a murdered cop and the smoking gun. Aside from raging headaches and no idea what's happened, they appear to have nothing in common. Troy thinks it's 2001 and he's still a combat surgeon fighting terrorists in Afghanistan. Emmy believes it's 2002 and she's still grifting a living from the streets of LA.

Are they archenemies or co-conspirators? Lovers or friends? What are they doing in the Caribbean, and why is a Croatian assassin determined to kill them? The only thing they know for certain is that they'll be spending the rest of their lives in prison if the police catch them before they learn the truth.

Amazon named Tim Tigner an All-Star Author in December, 2017 and every month since for being one of the 100 most-read authors in Kindle Unlimited.