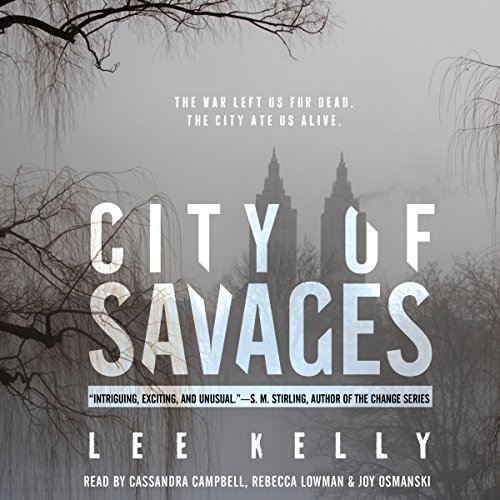 After the Red Allies turn New York City into a POW camp, two sisters must decipher the past in order to protect the future in this action-packed thriller with a dual narrative.

It's been nearly two decades since the Red Allies first attacked New York, and Manhattan is now a prisoner-of-war camp ruled by Rolladin and her brutal, impulsive warlords. For Skyler Miller, Manhattan is a cage that keeps her from the world beyond the city's borders. But for Sky's younger sister, Phee, the POW camp is a dangerous playground of possibility--and the only home she'd ever want.

When Sky and Phee discover their mom's hidden journal from the war's outbreak, they both realize there’s more to Manhattan--and their mother--than either of them ever imagined. And after a group of strangers arrives at the annual POW census, the girls begin to uncover the island's long-kept secrets. The strangers hail from England, a country supposedly destroyed by the Red Allies, and Rolladin's lies about Manhattan's captivity begin to unravel.

Hungry for the truth, the sisters set a series of events in motion that end in the death of one of Rolladin's guards. Now they're outlaws, forced to join the strange Englishmen on an escape mission through Manhattan. Their flight takes them into subways haunted by cannibals, into the arms of a sadistic cult in the city's Meatpacking District, and through the pages of their mom's old journal, into the island's dark and shocking past.