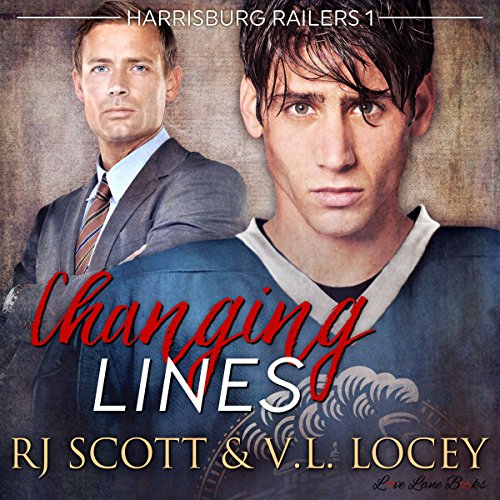 Can Tennant show Jared that age is just a number and that love is all that matters?

The Rowe brothers are famous hockey hotshots, but as the youngest of the trio, Tennant has always had to play against his brothers’ reputations. To get out of their shadows, and against their advice, he accepts a trade to the Harrisburg Railers, where he runs into Jared Madsen. Mads is an old family friend and his brother’s one-time teammate. Mads is Tennant’s new coach. And Mads is the sexiest thing on which he’s ever laid eyes.

Jared Madsen’s hockey career was cut short by a fault in his heart, but coaching keeps him close to the game. When Ten is traded to the team, his carefully organized world is thrown into chaos. Nine years his junior and his best friend’s brother, he knows Ten is strictly off-limits, but as soon as he sees Ten’s moves, on and off the ice, he knows his heart could get him into trouble again.