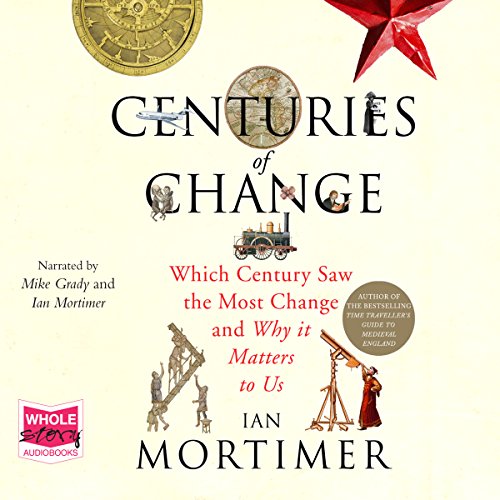 In a contest of change, which century from the past millennium would come up trumps? Imagine the Black Death took on the female vote in a pub brawl, or the Industrial Revolution faced the Internet in a medieval joust - whose side would you be on?

In this hugely entertaining book, celebrated historian Ian Mortimer takes us on a whirlwind tour of Western history, pitting one century against another in his quest to measure change.

"His curiosity is boundless and his profound scholarship is leavened by a sense of fun." ( Daily Express)