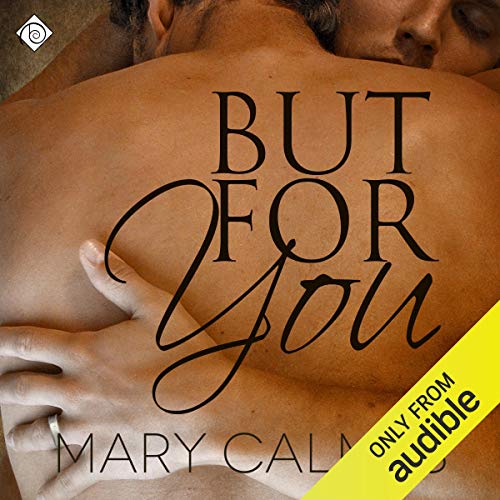 Jory Harcourt is finally living the dream. Being married to US Marshal Sam Kage has changed him-it's settled the tumult of their past and changed Jory from a guy who bails at the first sign of trouble to a man who stays and weathers the storm. He and Sam have two kids, a house in the burbs, and a badass minivan. Jory's days of being an epicenter for disaster are over. Domestic life is good.

Which means it's exactly the right time for a shakeup on the home front. Sam's ex turns up in an unexpected place. A hit man climbs up their balcony at a family reunion. And maybe both of those things have something to do with a witness who disappeared a year ago. Marital bliss just got a kick in the pants, but Jory won't let anyone take his family away from him. Before he knew what it felt like to have a home, he would have run. Not anymore. He knows he and Sam need to handle things together, because that's the only way they're going to make it.

Das sagen andere Hörer zu But for You