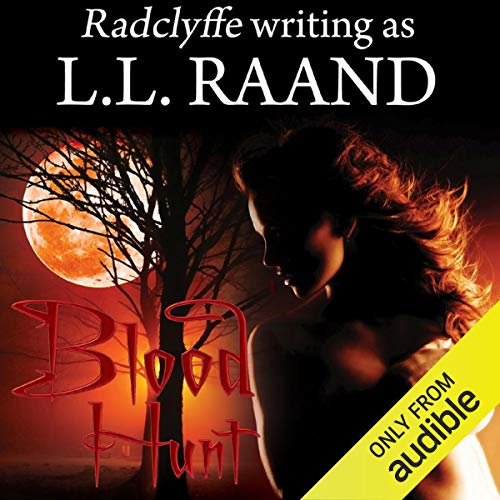 Sylvan, the Wolf Were Alpha, forges an uneasy alliance with Vampire Detective Jody Gates, heir to a powerful Vampire clan, to battle a shadow army of humans and rogue Praeterns bent on destroying any hope of legal acceptance of the non-human species. With outside forces threatening to destroy the Praetern Coalition, several female Were adolescents turn up missing and chaos descends upon Sylvan's personal guards when Sylvan and her new mate are overtaken by breeding frenzy. While Sylvan struggles to protect her Pack, Jody fights her destiny as well as her growing hunger for human reporter, Becca Land.