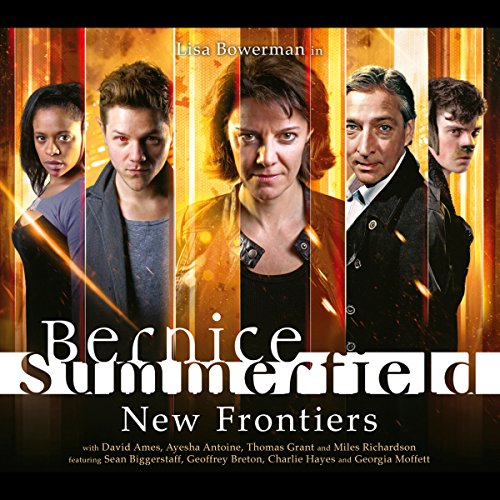 As the Advent season approaches, Bernice finds herself faced with the prospect of an old-fashioned family holiday, surrounded by her loved ones on a world they now call home...a time to forge new memories, together...and for a bitter enemy to claim what is rightfully hers.

Life is never straightforward, however. The most haunted planet in the galaxy is requesting an archaeologist, and something very peculiar is happening at the last manned shipyard in the cosmos. But ghostly planets and waterlogged zombies are the least of Bernice's worries. Because her friends have been hiding secrets - about who they are and where they've come from...and as Bernice will soon discover, the truth will out.