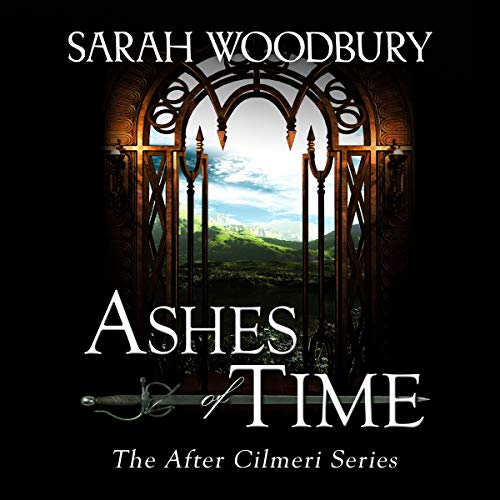 November 1291. Meg and Llywelyn gather their family at Rhuddlan Castle to celebrate their seventh anniversary and David's 23rd birthday. But the joyful reunion goes grievously awry when an old enemy raises the banner of rebellion, followed immediately by an even more catastrophic betrayal by an old friend.

Meanwhile, facing war at every turn and still haunted by his decision to leave Cassie and Callum in the modern world, David chooses a dangerous path forward, one that will either change the course of the future forever or burn his world to ashes.

Ashes of Time is book seven in the After Cilmeri series.