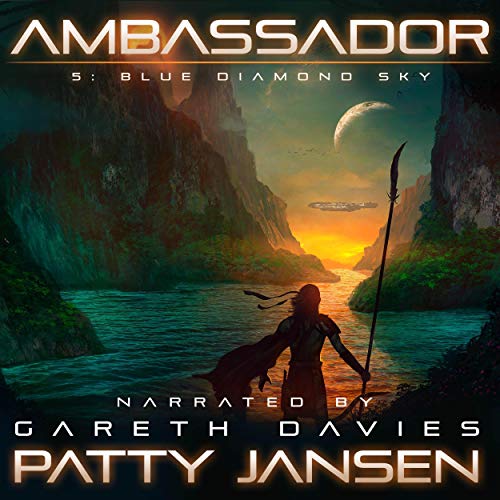 As Cory takes a well-earned rest and finally submits to proper weapons training, he and a couple of people from his household go on a hunting trip in the marshland between Barresh and the turquoise sea. A bad storm has come through recently and on a deserted beach, Cory finds something Earthly that doesn’t belong there: A message in a bottle, a piece of paper with "HELP" scratched on it with a sharp object. In Isla.

Cory has a list of all humans in Barresh: It’s very short and no one is missing. A few days later, he receives a curious message through official channels, from a woman on Earth whose rich businessman husband went on a trip of a lifetime “In a place where you can surf with plesiosaurs in turquoise waves”.

Cory knows the guy advertising the trip. He’s a shady character. He also knows where the “plesiosaurs” are. They’re not particularly friendly. Not to mention that the area is on the land of a viciously territorial Pengali tribe.

As it turns out, those are the least of his worries.