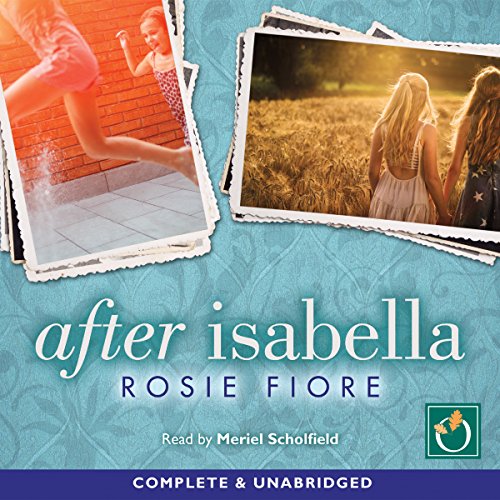 When Esther's childhood best friend, Isabella, dies of cancer, she is devastated. Years later she is brought together with Isabella's sister Sally, who cared for Isabella in her last days and who subsequently nursed their mother through years of dementia.

English professor Esther sees shy, innocent Sally emerge from a life of isolation and loneliness. But as Esther herself suffers blow after blow and sees her carefully ordered life collapse around her, she is forced to contemplate the notion of friendship and trust. Do the ones we hold dearest always have our best interests at heart?