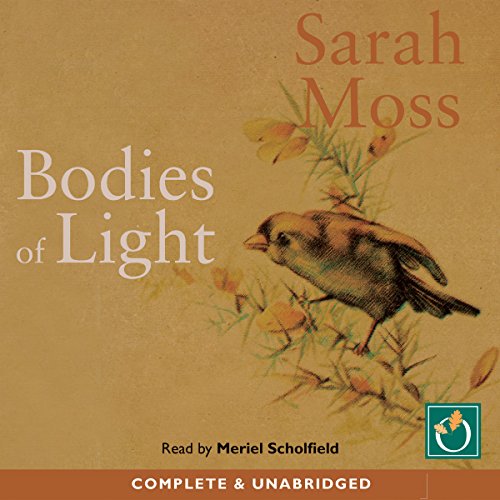 Ally is intelligent, studious, and engaged in an eternal battle to gain her mother’s approval and affection. Her mother is a religious zealot, keener on feeding the poor and saving prostitutes than on embracing the challenges of motherhood. Even when Ally is accepted as one of the first female students to read medicine in London, it still doesn’t seem good enough.

The first in a two-book sequence, Bodies of Light is a poignant tale of a psychologically tumultuous 19th-century upbringing set in the world of Pre-Raphaelitism and the early suffrage movement.