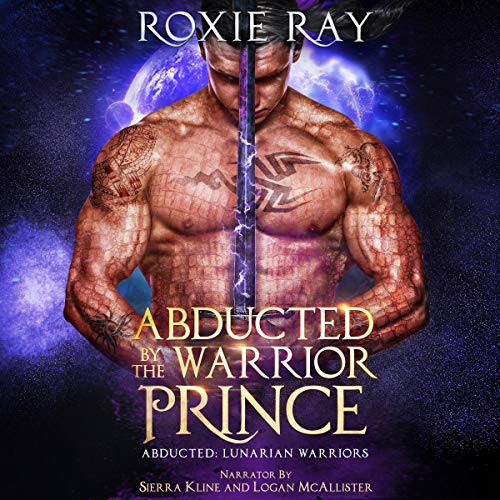 Abducted by the Warrior Prince

I can’t let my captor claim me as his mate, no matter how much I want him...

I’ve been swept off my feet before, and I’ve got the bruises to show just how badly that ended. I’m not about to fall at the feet of the next man - or alien - to cross my path. Especially not when he steals me away from home and wants to use me as his broodmare.

Kloran is intense and sometimes scary. A prince of his people with a duty so deeply ingrained it’s hard to see where it ends and he begins. But the glimpses of the man beneath the hardened warrior prince make me wonder if there’s something more between us. I may be a slave, but in his arms I feel like his queen.

And when he says he’s going to claim me as his mate, my knees go weak. But I’ve been fooled before. If I say yes to him, am I dooming myself to another hellish existence? Or could he really give me everything I ever wanted?