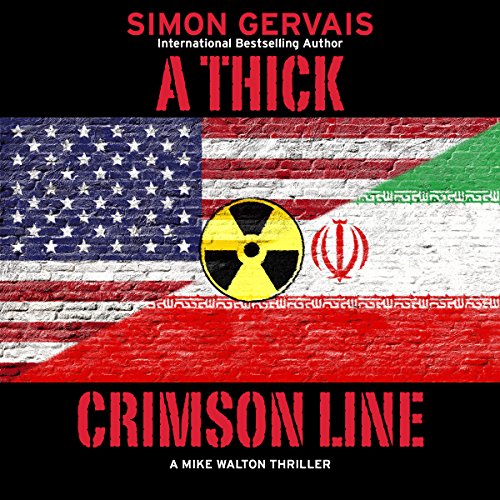 1979 Iran: Hours before the fall of the Pahlavi dynasty, eight American-trained SAVAK intelligence officers defect to the United States carrying with them a secret that could one day propel Iran to the rank of superpower.

2018 United States: When another series of peace talks over Iran's nuclear program fails and a rogue Iranian general flees to Greece to meet with a high-ranking CIA officer, the Iranian Supreme Leader, who's determined to redraw the map of the Middle East, orders the execution of an operation decades in the making. Within hours, key elements inside the American and Canadian governments are wiped out. With the stock market in turmoil and evidence showing that the attacks came from within, Mike Walton and his team - all covert counterterrorism assets working for the International Market Stabilization Institute - have 72 hours to find the traitors before the White House orders a massive retaliatory strike that would annihilate any chance of peace in the Middle East.

From the tourist-filled streets of Athens to the high-rises of New York City, Mike Walton will need to cross the line he swore he'd never go over in order to protect the ones he loves. Never have the stakes been higher or the odds against him been so great. With his sanity on the line, and the lives of thousands resting on his shoulders, Mike will do what he must... one bullet at a time.