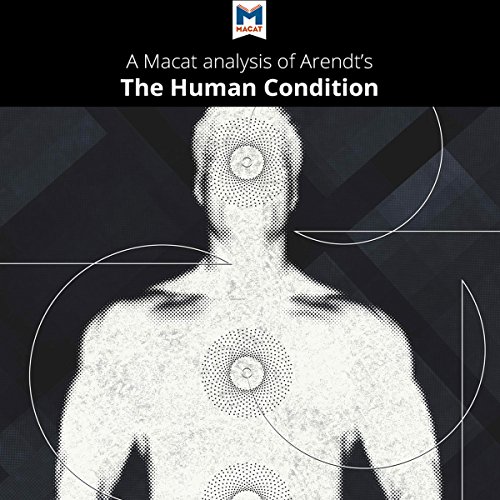 A Macat Analysis of Hannah Arendt's 'The Human Condition'

Ancient political philosophers such as Plato and Aristotle believed that a life spent thinking was more important than an active life of labor, work, and action. But Arendt argues that political action is every bit as important as political thinking. Basing her theories on how human beings actually experience politics, Arendt is at pains to explain her firm belief that it is an important arena for people to act in. She also focuses on plurality - where different ideas and lifestyles can peacefully coexist - as one of the basic conditions of humanity.

More than 50 years after its publication, The Human Condition is still referenced frequently, and Arendt occupies 24th place in the 2007 Times Higher Education list of "most cited authors of books in the humanities."