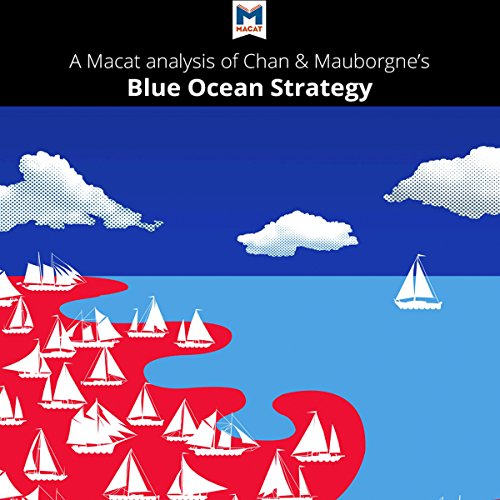 Competitors have always existed in business, but what if it were possible to render your competition irrelevant? This is the critical question posed in W. Chan Kim and Renée Mauborgne's book Blue Ocean Strategy.

According to Kim and Mauborgne, the path to success of any company does not lie in taking on potential competitors but in the creation of "blue oceans" in uncontested market space. The authors offer analytical frameworks and tools to help businesses identify and capitalize on these new opportunities.

Published in 2005, and with part of the research funded by some of the world's largest corporations, Kim and Mauborgne's book has been well received around the world. It has been translated into 43 languages and has sold over 3.5 million copies. Kim and Mauborgne are currently codirectors of the Blue Ocean Strategy Institute.