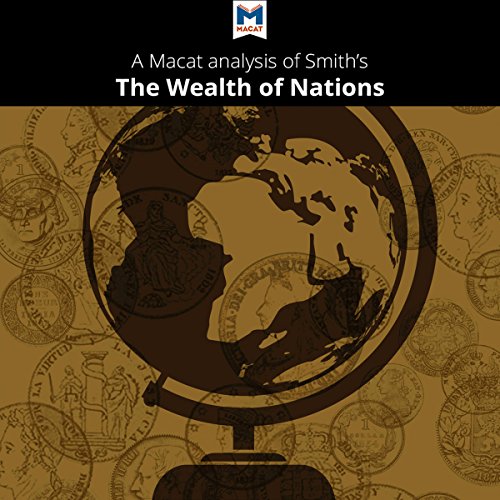 A Macat Analysis of Adam Smith's The Wealth of Nations

More than 200 years after Adam Smith published The Wealth of Nations, governments around the world continue to address many of the issues discussed in the book. The most powerful states in the world are still committed to international trade, but questions are repeatedly asked about the role of governments in the economy and the effectiveness of the free market.

Smith wanted to show that mercantilism - the dominant economic theory of his time - was wrong. Mercantilism argues that the national economy only exists to strengthen the government; so the government should control and regulate the economy. Smith opposes this idea in his book. He says that the government only has three roles within society:

Beyond these, government should not interfere.

Smith argues that when people are free to pursue their own self-interest within a competitive free market, productivity increases.