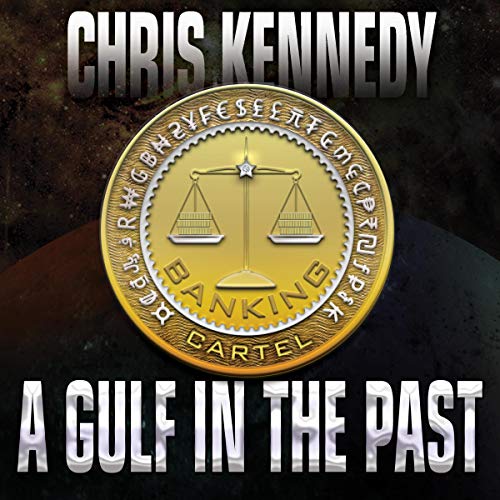 A Gulf in the Past

Lieutenant Commander Shawn "Calvin" Hobbs and the crew of the Vella Gulf have gone back in time to get the technology they needed to beat the enemy in their present. There’s only one problem.

Or, it may exist - they don’t know, yet - but the mission has changed. Although they had hoped for a “quick in, quick out” solution, they’ve now realized that it won’t be possible, and they are going to have to play more of a long game.

Having taken over the Margath system and established a base there, it’s time to go talk to the emperor, the only person who might be able to point them in the direction of the technology they need - if he isn’t mad about all the warships the crew of the Vella Gulf has destroyed. And if Calvin can convince the emperor to give it to them, even though they have nothing to bargain with.

It’s no longer a matter of being lucky or good. With the clock counting down to the return of the enemy, the crew of the Vella Gulf will have to be both lucky and good if they are going to find a way to win the progenitors’ war.

Das sagen andere Hörer zu A Gulf in the Past