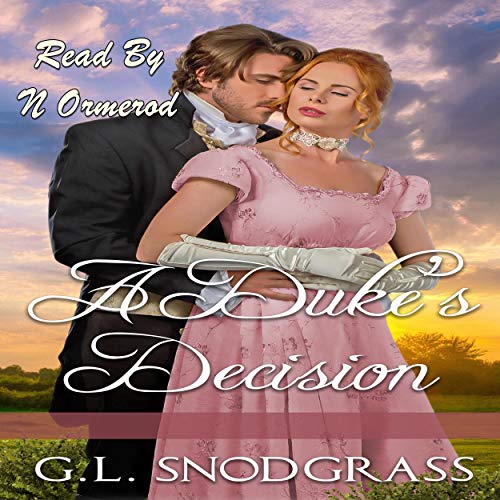 Two people from different worlds. A Duke’s son and a sergeant’s daughter. A wounded warrior and an innocent girl.

Wounded, angry, and haunted, Major Duncan Greenville returned from war only to discover his young ward had grown into a beautiful woman. A fact that would make him question society’s custom of placing a man’s ward off limits. Especially the daughter of the man who saved his life.

Miss Emily Winslow had loved the dashing Major since the moment he rescued her from that vile orphanage and the dangers of the factory floor. A British Lord, tall, handsome, and a war hero. What woman wouldn’t fall in love? Unfortunately, the man would always see her as the little girl he had left behind. A sergeant’s daughter, unfit for a Duke’s son.