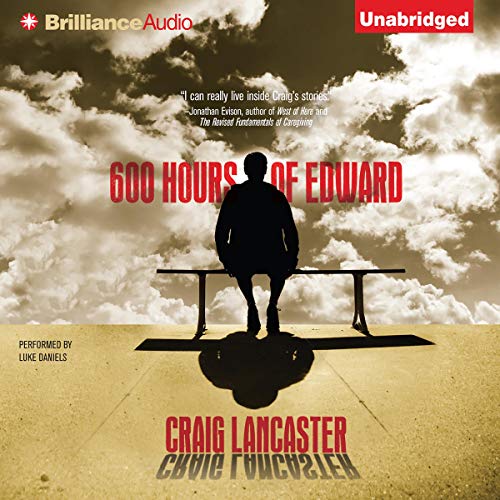 A 39-year-old with Asperger’s syndrome and obsessive-compulsive disorder, Edward Stanton lives alone on a rigid schedule in the Montana town where he grew up. His carefully constructed routine includes tracking his most common waking time (7:38 a.m.), refusing to start his therapy sessions even a minute before the appointed hour (10:00 a.m.), and watching one episode of the 1960s cop show Dragnet each night (10:00 p.m.).

But when a single mother and her nine-year-old son move in across the street, Edward’s timetable comes undone. Over the course of a momentous 600 hours, he opens up to his new neighbors and confronts old grievances with his estranged parents. Exposed to both the joys and heartaches of friendship, Edward must ultimately decide whether to embrace the world outside his door or retreat to his solitary ways.

Heartfelt and hilarious, this moving novel will appeal to fans of Daniel Keyes’ classic Flowers for Algernon and to any reader who loves an underdog.