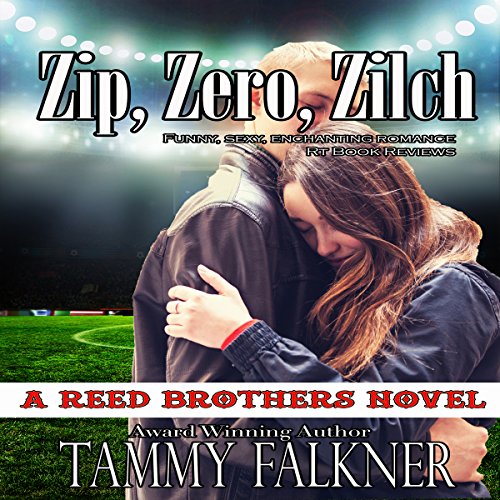 The last one to fall…

Sam Reed is the only brother in the Reed family who hasn’t fallen head over heels in love. He has a promising contract to play professional football, but something is missing. Sam likes to watch cooking shows, snuggle on the couch, and he wants someone to do it with him. But with his go-getter lifestyle, it’s almost impossible to find the time to get to know one woman. That is, until he meets the one who makes him want to change his whole life.

A fake name and a world of hurt...

When Peck was 12, she was called by a different name, lived with a different family, and had no prospects whatsoever. But now she finds herself the drummer in an all-girl band, makes more money than she ever dreamed possible, and she’s content. Until the day her birth mother shows back up.

Neither of them wants it.

They both have it. But can they have more?