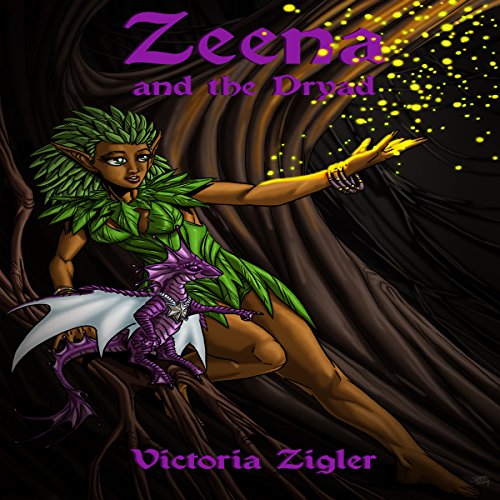 Zeena and the Dryad

Zeena the faerie dragon doesn’t think she’s special, even though she’s the only one of her kind to have mastered the magic for all five elements equally. But when a dryad named Kishi comes to her for help, she doesn’t hesitate.

Together with her best friend - a mischievous pixie named Saarik - Zeena sets off to free Heidi the earth fairy, as well as to save the woods and the creatures of Earth.

This is the first audiobook in the Zeena Dragon Fae series. The titles in the series are as follows: