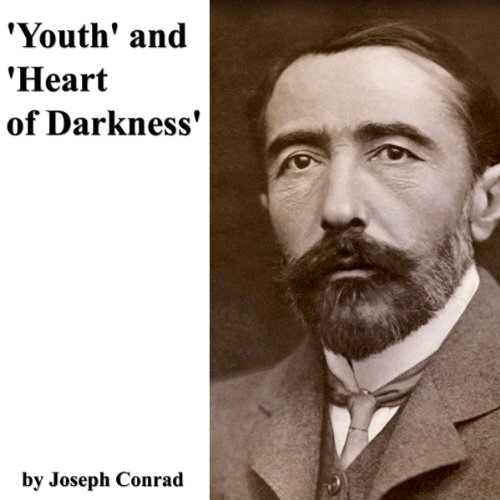 'Youth' and 'Heart of Darkness'

'Youth' and 'Heart of Darkness'

These two famous stories by Joseph Conrad are both told by the same narrator - Marlow. As the main character in Youth, Marlow tells the story of his first voyage to the East as second mate on board the Judea. In the story, the 20-year-old Marlow is contrasted with the 60-year-old skipper and the grandfatherly third mate. Marlow states: "I felt like a small boy between two grandfathers."

Heart of Darkness features Marlow 22 years later and deals with maturity and old age. This highly symbolic story follows Marlow as he recounts his adventure into the Congo to a group of men aboard a ship anchored in the Thames Estuary. Marlow was employed to transport ivory downriver, but his more pressing assignment was to return another trader, Kurtz, to civilization in a cover up. Kurtz had an unsavory reputation throughout the region. The last sentences in the story, including Kurtz's words, "The Horror, The Horror," are among the most famous in English literature.