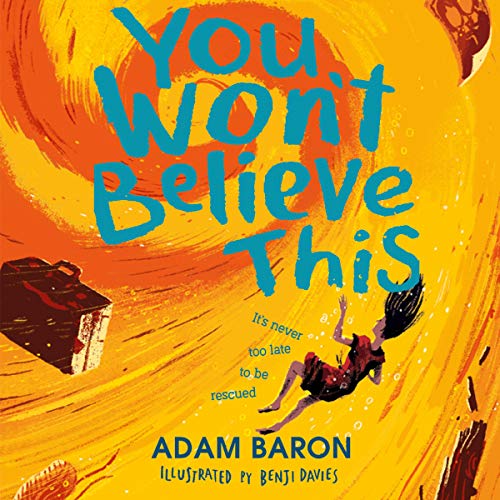 You Won’t Believe This

You Won’t Believe This

From the author of best-selling and Carnegie-nominated debut Boy Underwater comes another moving, hilarious novel of friendship and family secrets, which shows that people are people, no matter where they’re from.

Here’s something you won’t believe: someone is doing TERRIBLE things to Mrs Martin, Cymbeline Igloo’s favourite teacher of all time.

Cymbeline has to find the culprit (after he’s learned what ‘culprit’ means). He’s also got to help his friend Veronique, whose grandma is dangerously ill. It seems Nanai has a secret, connected to her arrival in the UK as a Boat Person from Vietnam, a traumatic journey in which she lost her twin sister. Can Cymbeline figure out the mystery in time?

One thing is for sure: even the most unexpected people can change your life in wonderful ways....