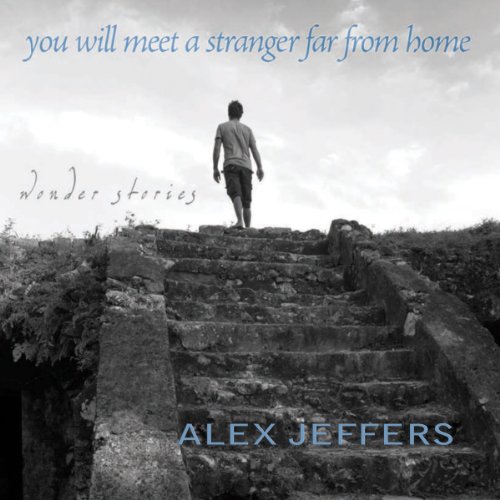 You Will Meet a Stranger Far from Home

Named one of the 2013 Over the Rainbow Project book list, sponsored by the Gay, Lesbian, Bisexual, and Transgender Round Table of the American Library Association!

From the author of Safe as Houses and The Abode of Bliss, 10 wondrous tales of yesterday, today, and tomorrow - of our familiar world and others.

An American teenager meets Adonis on a sailing cruise off the coast of Turkey. A merchant of the Silk Road encounters a dog - and a brother - from another world. An old lady on a distant planet attempts to help her great-grandson grow up in a world that will soon forget women ever existed. A Massachusetts boy refuses to visit fairyland. Another American teenager on vacation encounters three fallen angels and is transformed.

Alex Jeffers’s first collection of fantastical stories is a treacherous box of delights.