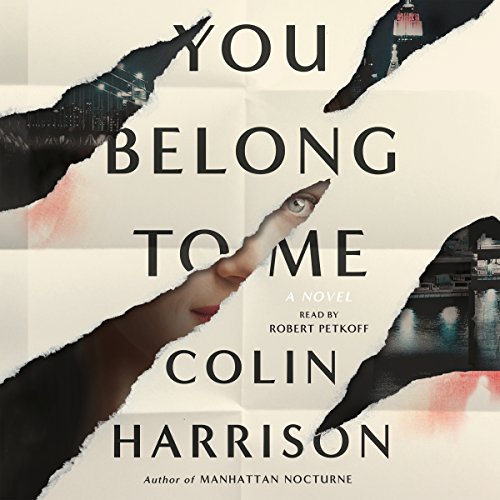 You Belong to Me

Paul Reeves is a successful immigration lawyer, but his passion is collecting old maps of New York, tangible records of the city's rich history in an increasingly digital world. One afternoon he attends an auction with his neighbor Jennifer Mehraz, the beautiful young wife of an Iranian financier-lawyer, but halfway through the auction a handsome man in soldier fatigues appears in the aisle and whisks Jennifer away.

A long-lost lover from Jennifer's rural Pennsylvania past, the man sets off a series of alarming events as those close to Jennifer try to figure out who he is and how the two are connected, including her high-powered and possessive husband, whose ultimate goal is to make this embarrassing intrusion into his marriage disappear.

At the same time, one of the world's rarest and most inaccessible maps suddenly goes on sale, but before Paul can finalize a deal, another buyer snatches it out from under Paul's nose, sending him on a quest to find out who the mysterious buyer is and how to get the map for himself.

Das sagen andere Hörer zu You Belong to Me