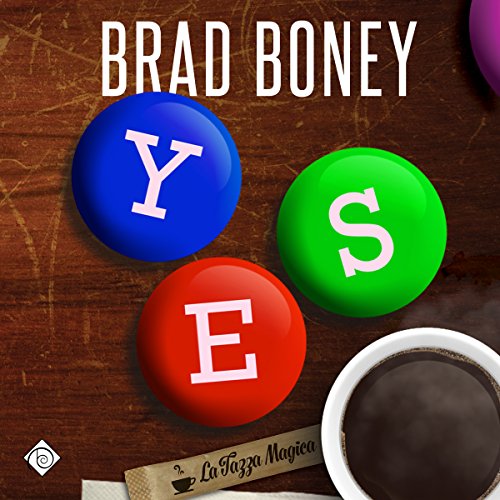 What if youth wasn't wasted on the young?

On the eve of his 40th birthday, Ian Parker is looking for a reboot. He may be the proud owner of a trendy coffee shop in Austin called La Tazza Magica, but his love life has been MIA for years. During a trip to Denver with his best friend, Mark, Ian buys an enchanted chocolate from a mysterious candy store - then wakes up from a nap two decades younger. After the initial shock, Ian realizes a quirk of the universe has given him a second chance and, with Mark's help, he devises a plan to start over.

With a new lease on life, Ian sets his sights on handsome architect Bartley James, a regular customer at La Tazza. He pursues Bartley as Ian's 21-year-old alter ego, Ryan, with decidedly unexpected results. Joining Ryan on his adventures are Matthew, the dreamy new barista, Jeremy, the geeky high-school math teacher, and Sam, the pizza delivery boy. Even as misunderstandings and expectations collide, Ian remains determined to right his past mistakes and find his off-ramp to happiness.