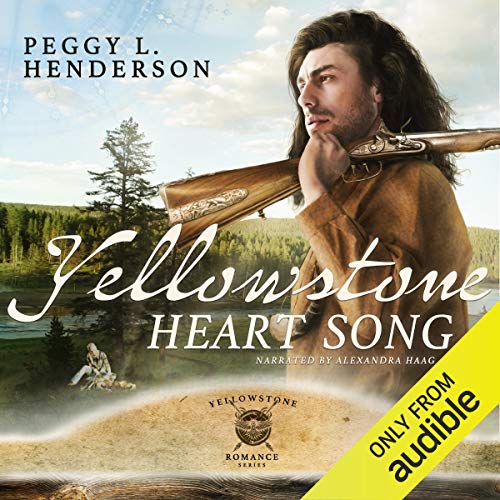 Nurse and avid backpacker Aimee Donovan is offered the opportunity of a lifetime. She encounters a patient who tells her he can send her two hundred years into the past to spend three months in the rugged Yellowstone wilderness at the dawn of the mountain man era. The only requirement: she cannot tell anyone that she's from the future.

How did a white woman suddenly appear in the remote Rocky Mountain wilderness? Trapper Daniel Osborne's first instinct is to protect this mysterious and unconventional woman from the harsh realities of his mountains. While he fights his growing attraction to her, he is left frustrated by her lies and secrecy. Daniel shows Aimee a side of Yellowstone she's never experienced.

She is torn between her feelings for him, and exposing a secret that will destroy everything he holds as truth. As her three months come to an end, she is faced with a dilemma: return to her own time, or stay with the man who opened her eyes to a whole new world. When the decision is made for her, both their lives will be changed forever.