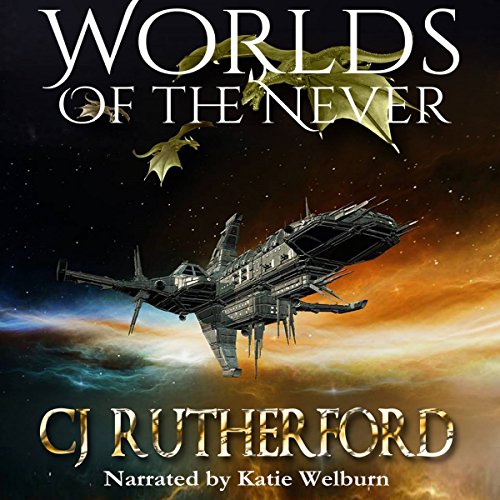 Worlds of the Never

On Teralia, where magic has hidden for thousands of years, Darkness arises to challenge the Veil spell. The barrier is weakening.

Magic is returning to the universe. Only an outsider can prevent the destruction of the Glade and the people she loves.

On Sanctuary, the supporters of Tenybris have taken control. The universe teeters on the brink of all-out war.

Standing against them are Katheryne, the Foundation, prophesied to rid the universe of Tenybris forever, and Derren, the other half of her soul. Along with a small band of extraordinary friends, they need to raise an alliance against Sanctuary but incur terrible losses along the way.

Unseen, the Beast plots the release of its master. But Tenybris's freedom is not enough to sate the monster's depravity, as it sets out to corrupt and destroy whatever and whomever it can.

This is the beginning of the end. Who will remain standing?