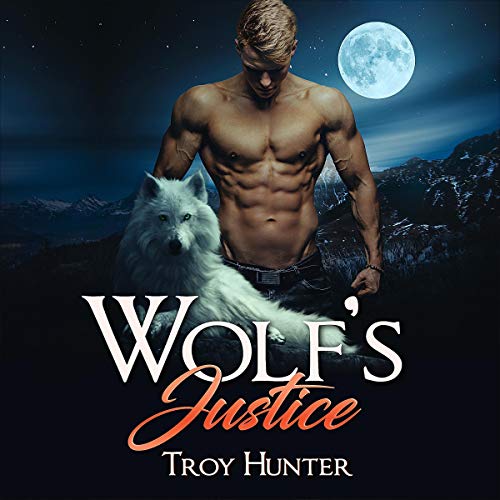 Two star-crossed shifters and a love that won’t be denied....

Will Ash bears a heavy burden, one he’s not sure he’s strong enough to carry. His father was the head of their family - the leader of the Mountain Ask pack. But after his tragic death, that honor has fallen to Will, and he’s not ready.

Vinnie Russo has been Will’s best friend since they were teenagers. But after a falling out between their packs, any interaction between them is forbidden. Vinnie has done his best to forget about Will, even going so far as to tie himself to an alpha in the hope that he can leave the past behind. However, the last 12 years have been harder than he ever could have expected.

The death of a mutual human friend brings the two shifters together again. They reconnect and discover the sparks of friendship have become something very different. No matter how hard they fight their feelings, and pack law, fate has other ideas.

When Will discovers that his father’s death was actually murder, he has to face the possibility that Vinnie’s pack could be harboring the killer. Can these star-crossed lovers find their way to justice for Will’s pack? Or will “fate” tear them apart?

Wolf’s Justice is a stand-alone gay shifter romance featuring childhood friends fighting together to protect each other and somehow find justice for their packs. This book contains themes of male pregnancy (mpreg) and is suitable for listeners over the age of 18.