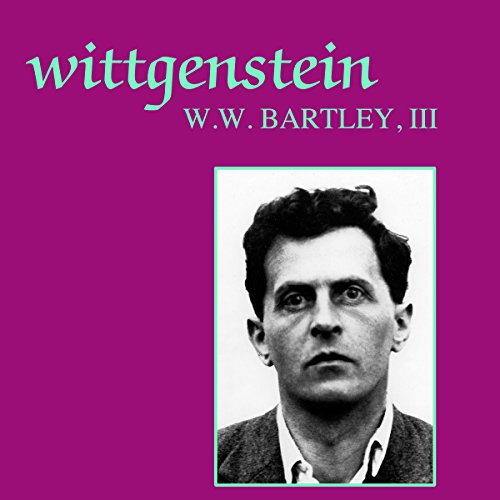 Ludwig Wittgenstein was born in Vienna in 1889 and died in Cambridge, England in 1951. He was one of the most influential philosophers of the 20th century.

"The portrait that emerges from this account is human, all too human, but the author's respect for Wittgenstein is never in doubt. Though brief and written so that it can be understood by those with no previous knowledge of Wittgenstein's philosophy, this book is an important contribution to our understanding of the man and of the development of his thought.”

"The pioneer work on this topic has now been done by Professor W.W. Bartley." (George Steiner, The New Yorker)