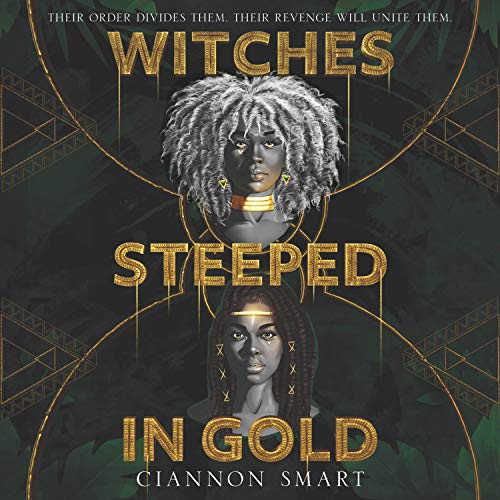 This Jamaican-inspired fantasy debut about two enemy witches who must enter into a deadly alliance to take down a common enemy has the twisted cat-and-mouse of Killing Eve with the richly imagined fantasy world of Furyborn and Ember in the Ashes.

Iraya has spent her life in a cell, but every day brings her closer to freedom - and vengeance.

Jazmyne is the queen’s daughter, but unlike her sister before her, she has no intention of dying to strengthen her mother’s power.

Sworn enemies, these two witches enter a precarious alliance to take down a mutual threat. But power is intoxicating, revenge is a bloody pursuit, and nothing is certain - except the lengths they will go to win this game.

"A thundering waterfall of magic, vengeance and intrigue." (Samantha Shannon, New York Times & Sunday Times best-selling author of The Priory of the Orange Tree and The Bone Season)