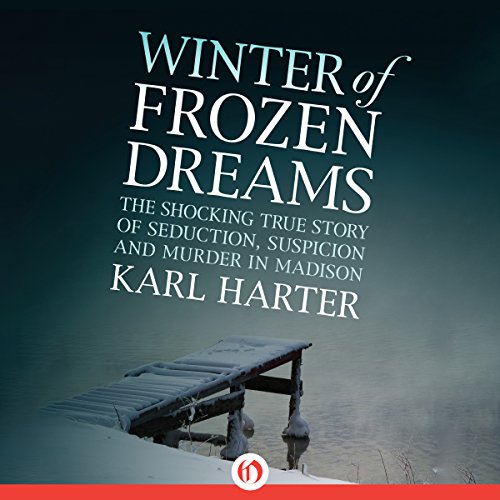 On a freezing Christmas morning, a distraught young man named Jeremy Davies led police to a corpse he had placed in a snowbank some hours before. They found a man's body, naked, bloody and beaten. Davies insisted that he had not killed the man but that he and his fiancée had simply buried a stranger's body. The police investigation confirmed the fact that the victim, Harry Berge, had died in the apartment of Barbara Hoffman. Hoffman had dropped out of university a few credits short of a degree and had worked in a local massage parlor for some time. She and Davies had recently become engaged. After the police discovered that Berge was an ex-lover of Hoffman's and that he had signed over his house and an insurance policy to her benefit and, further, that Davies had also made her the beneficiary of his insurance policies, they began to suspect that Davies might be in danger. They kept him under watch for a while but eventually had to stop the surveillance. Shortly thereafter, Davies turned up dead, an apparent suicide.

However, it was discovered that he had died from cyanide poisoning and, though he had also been beaten, so had Berge. Although Hoffman was never charged for Davies' murder, she was charged and convicted for Berge's murder. The suspicion was that her intended victim had been Davies and that Berge's death was unplanned. Hofmann was convicted for the murder and went to prison with a life sentence.