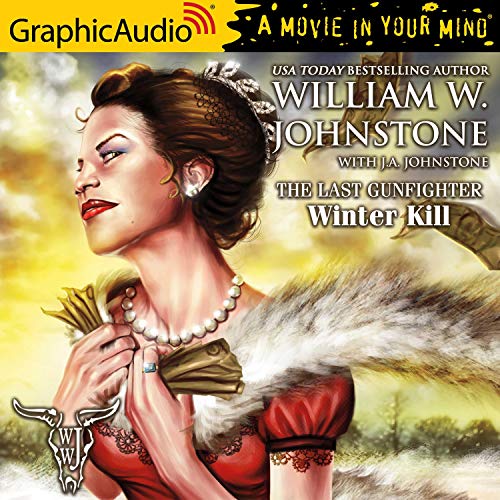 It was a favor to a dead friend: Frank Morgan is shepherding a group of mail-order brides to a brawling Alaska boom town called Skagway. A bushwhacking, a storm-racked sea voyage and an anything-but-friendly reception isn't enough to stop Morgan and his blushing brides. But a beautiful woman has a lucrative plot on her mind - in the wild, wild north where men are mad with greed and loneliness.