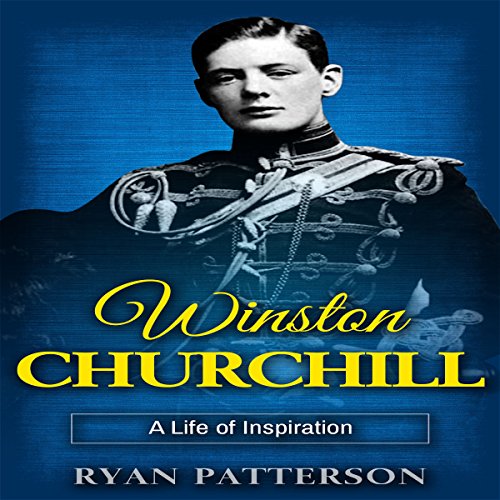 Do you want to know why Winston Churchill was one of the most successful and inspirational leaders of the 20th century?

In Winston Churchill: A Life of Inspiration, we look at both Churchill's life in the military and his much-celebrated life in politics to better understand how he became one of the greatest British personalities in modern history. Was it because of his military achievements? Was it because he came from an aristocratic family? Was it because he convinced the world that Hitler must be defeated?

This book explains Churchill's roots and how they shaped his career later in life. Without much prodding, it was as if his life was meant to be in the military and political arena right from the start.

From his first attempt to be elected for a seat in the Parliament, to his iconic role as Prime Minister, this book explains how Churchill used his power to convince his fellow Brits that they must all come together to fight the oncoming German onslaught. He had single-handedly awoken the British spirit and eventually, the world.