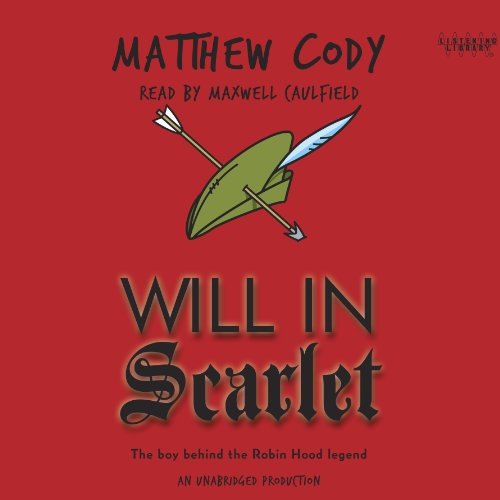 Will Scarlet is on the run.

Once the sheltered son of nobility, Will has become an exile. While his father, Lord Shackley, has been on the Crusades with King Richard, a treacherous plot to unseat Richard has swept across England, and Shackley House has fallen.

Will flees the only home he's ever known into neighboring Sherwood Forest, where he joins the elusive gang of bandits known as the Merry Men. Among them are Gilbert, their cruel leader; a giant named John Little; a drunkard named Rob; and Much, an orphan girl disguised as a bandit boy.

This is the story of how a band of misfit outlaws become heroes of legend - thanks to one brave 13-year-old boy."