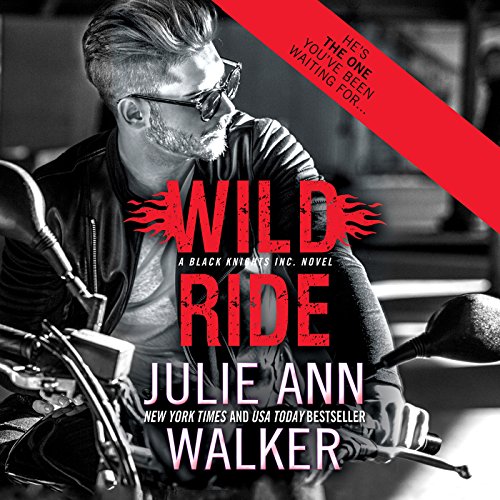 Ethan Ozzie Sykes is a former Navy SEAL and an underground operator for Black Knights, Inc., the covert government defense firm disguised as a custom motorcycle shop. When a black-ops international mission goes sideways, Ozzie is badly injured. Now he's stuck at BKI headquarters in Chicago, champing at the bit to get out into the field again. To his disgust, he's tasked instead with distracting the Chicago Tribune's ace reporter, Samantha Tate - someone who's been trying to dig up dirt on BKI for years. But Samantha's beauty, intelligence, and sense of humor begin to make Ozzie lose his desire to keep her at bay. He's gotten tired of hiding, and Samantha's more than ready to be the person with whom he shares his secrets.

Now im happy to say this Book is great its back up to par with the first bools of the series and i truely love the main charakters in this story the Hero is so loveable its heartbreaking to think if him hurt in any way so the happely ever after is just what he deserves though i did miss the base group of the Team in this one i see why that just makes it work the way it has to for this storyline. Loved it 5☆ and i can only hope the next one is just as good.