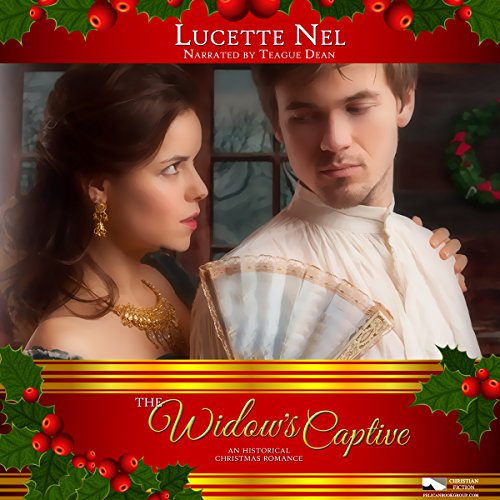 On the run with two small children and a third due within weeks, Adeline Spencer fears the approaching blizzard will seal their fate. An abandoned cabin is an answer to her prayers. She hopes it will shield them from both the storm and the enraged brother-in-law hot on her tail. But when a stranger knocks at the door, she is convinced they have been found by one of Ward’s lackeys.

Blamed for the death of his friend, Sheriff Jonah Hale is determined to prove himself worthy of his badge, even if it means riding into a blizzard to check on a crazy miner. When Jonah reaches the cabin, he’s caught off guard by a pretty and very pregnant young woman wielding a skillet. Bound to a chair while the storm rages, and as Christmas settles in around them, he must find a way to earn Adeline’s trust...and perhaps her heart.