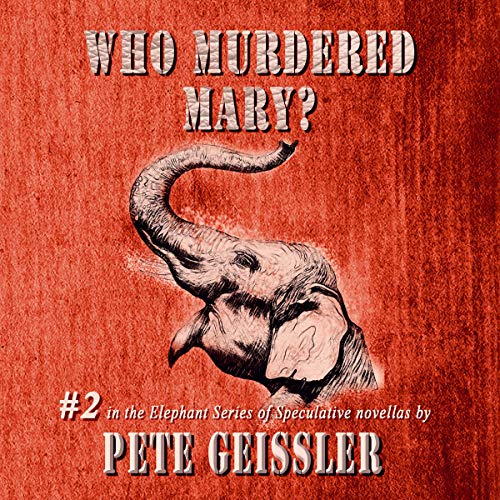 Based on real events perpetrated by real people, Who Murdered Mary? is a gripping tale of shortsighted decisions, heartless animal cruelty, and needless murder of an innocent circus elephant that was aided and abetted by mob rule and officials of a prosperous railroad. The tale unfolded during three tumultuous days in September 1916 in the peaceful but ill-fated towns of Kingsport, Johnson City, and Erwin, Tennessee.

The owner and publicist of the circus for whom Mary toiled with uncanny, crowd-pleasing talent? The fearful citizens of Erwin who became vigilantes and demanded her death? The Mayors of Johnson City and Erwin who caved in to a mob? Officials of The Clinchfield Railroad? The Progressive Era? Our contemporary attitudes toward animal cruelty? Did all of them contribute to this grisly spectacle that refuses to go away?