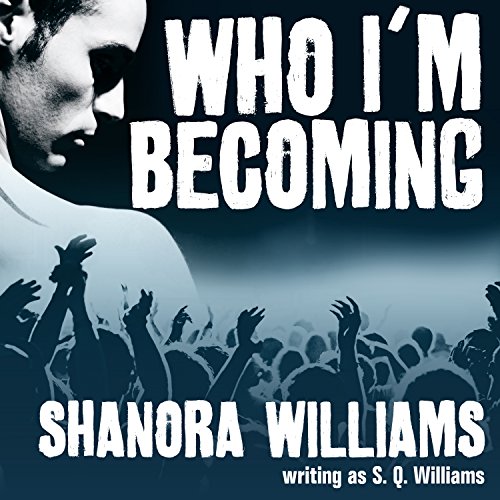 Montana Delray is the most laid back of the popular rock band, FireNine. He's goofy, charming, blatantly honest, talented, a massive flirt, and extremely handsome. The girls literally throw themselves at him, and he accepts it. He loves the attention. The fame. The parties. His single life. With so many women to choose from, it's not in his nature to chase after just one, but when Lauren Harkin enters his life, that all changes.

Lauren is smart, sexy, confident, and knows exactly how to get under his skin... and although he hates to admit it, he loves it. He wants her in every way possible, but she doesn't want anything to do with him. Famous FireNine rocker, Delray isn't the kind of guy Lauren needs to bring into her life. After having her emotions tampered with repeatedly, she refuses to give into someone who will most likely take her for granted and make things worse. But with much effort and some sexual manipulation, Montana and Lauren come to an agreement neither of them can resist.

As their fling carries on, though, everything intensifies, and once they realize it true fear sets in. Soon they come to the realization that they care for one another more than intended, and they both know caring for someone other than themselves means opening their hearts. The reality they face with each other is totally unexpected and becomes their biggest fear... and neither of them is ready for it.