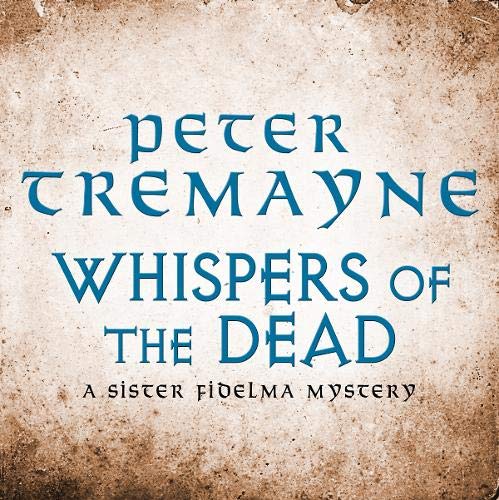 Whispers of the Dead

Whispers of the Dead is a sumptuously rich feast of 15 short mystery tales, featuring the brilliant and beguiling Sister Fidelma, the 17th-century sleuth of the Celtic Church.

Sister Fidelma originally made her debut as one of crime fiction's most interesting sleuths in short story form. The sharp-witted religieuse captured the hearts of many as she successfully tackled the most baffling of crimes in her other role as advocate of the law courts of Ireland, using the ancient Brehon Law system.

This collection contains an astonishing range of crimes and misdemeanours and seamlessly blends historical detail, character and story into mysteries that will confound and surprise.

Whispers of the Dead is the second collection of these stories to be published in the UK. With its breathtaking range of settings and crimes, it is guaranteed to entertain and intrigue - and is an anthology that no lover of Celtic culture or historical crime should be without.