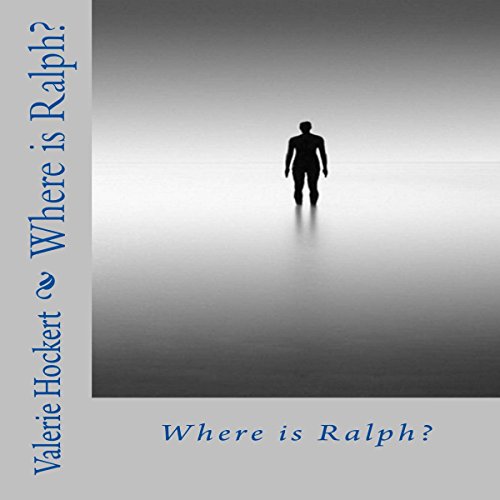 Three women and two men are linked in a mysterious circle of marriage, children, tragedy, blackmail, death, and unexplained events. What starts out to be a smooth romantic story, suddenly turns murderous and complex with many mysterious happenings: a baby dies one hour after birth - real cause unknown (until later); a woman is mistakenly pronounced dead; blackmail occurs; a rigged auto accident in which a child is mistakenly and severely injured occurs; a man is found dead - just to name a few.

As the plot unfolds around these happenings and murder, suicide, and druggings, the listener's emotions are kept on the high point of the dial. This unusual climax and intriguing story conveys feelings of anxiety and curiosity through strong and vivid images as the full scope of the story becomes apparent, allowing for rich human interaction. The characters and the mysterious happenings are portrayed in six parts, each from one of the six characters' points of view. As the story unfolds, the viewer is kept in suspense.