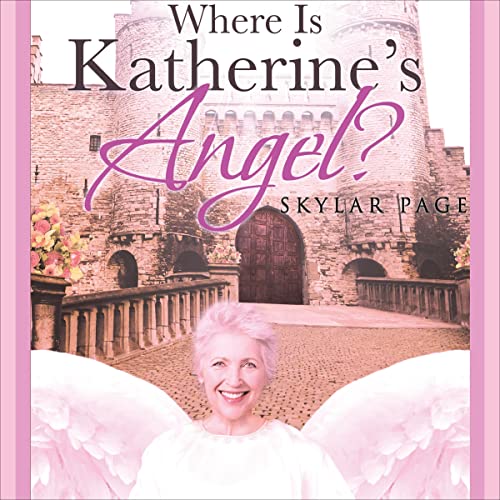 Where Is Katherine's Angel?

Katherine, the new administrator of the posh but 200-year-old assisted living château called the Ambassador's Retreat, doesn't believe in God - certainly not in angels. Will she be able to solve the mystery behind a dying resident claiming to see angels coming to take her to heaven? The episode puts the elderly clients into a theological uproar. The chairman of the board gives Katherine one week to reassure the godly residents that whether or not they saw the angels will have no bearing on whether they go to heaven. He will fire her in one week if she can't calm the storm.

Katherine's not worried. She believes her Bible scholar mother will have the answer. But will she? When she arrives at her mother's home, her daughter, Jenny, has witnessed her grandmother being carried to heaven by celestial beings. Twice in one day? A double spiritual dilemma.

Follow Katherine in her pursuit for truth and forgiveness as it leads her on a divine scavenger hunt through the castle-like château and causes her to stumble over old hurts and insults she perpetrated in her youth. By the way, where is Katherine's angel?