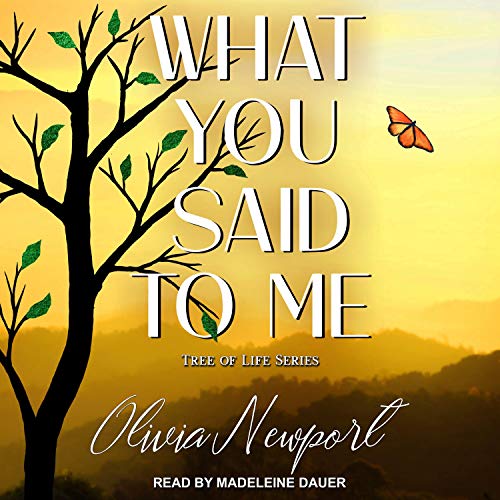 What You Said to Me

A father-daughter genealogy team links present to past on family trees.

When 15-year-old Tisha Crowder gets caught shoplifting, Attorney Nolan Duffy tries to protect her from consequences that could rattle her already troubled life. His daughter, Jillian, feels like she's the one being punished instead - by having Tisha assigned to work with her on a backlog of genealogy files. Tisha doesn't seem interested in taking the job seriously, and Jillian's patience wears thin. Besides, everyone in Canyon Mines knows the Crowder family has experienced generations of brokenness. Then a sliver of hope turns up in long-ago words in plain sight, challenging shrouded assumptions about Tisha's family. Now Jillian is the one who can walk with Tisha back to 1893 and uncover where everything went wrong in the first place - and save her from the past.

Das sagen andere Hörer zu What You Said to Me