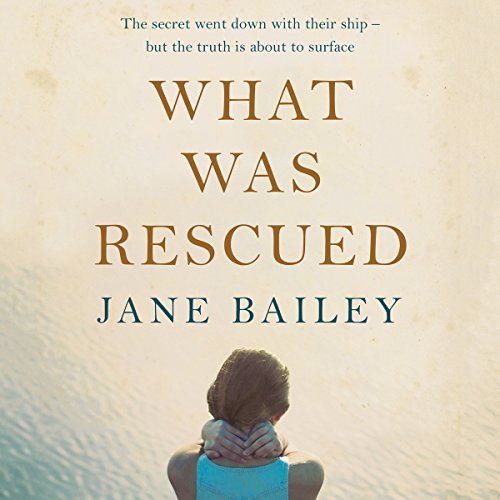 In the autumn of 1940, four children meet on a train. Behind them is London, under heavy aerial attack; ahead of them is a ship bound for the safe shores of Canada. Arthur has promised his mother not to let his little brother, Philip, out of his sight. Pippa and Dora are on their own: polar opposites, brought together by the adventure of a lifetime. But disaster strikes mid-Atlantic, and in the chaos one of the children makes a choice that will determine the course of their lives forever.

As the years pass and the survivors become adults - forging their futures and falling in love - they are still haunted by the events of that night at sea. It's not just what was lost that darkens their lives: what was rescued casts a long shadow, too. One of them has a terrible secret that they thought sank with the ship. But a secret is just a truth waiting to be revealed, and this secret could shatter everything.