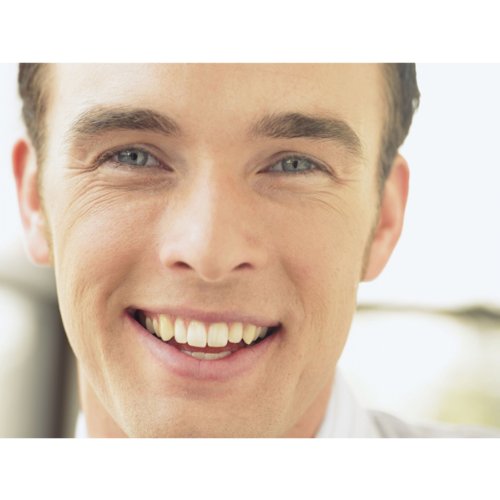 What Only the CEO Can Do?

This Harvard Business Review (HBR) article describes and focuses on the unique tasks only a CEO can perform. The core elements of this article were created by Peter Drucker. They were then updated and further refined by former P & G CEO, Arthur Lafley. This article and our corresponding Harvard Thoughts audio book define the importance of the CEO focusing his or her organization first on the most meaningful outsider, the customer. Then Drucker addresses the concept of What Business are You In (also see our HBR based audiobook What Business are You In? by Ted Levitt) and how this is a task only the CEO can perform. The CEO must identify the organization’s core competencies and shed the non-core ones.

Lafley describes how he did this at P & G with Peter Drucker’s assistance by focusing on core brands for P & G to be more nimble in their marketing efforts and by spinning off secondary ones to companies such as Smuckers who added these brands to their core product lines. P & G also benefited financially from this refocusing by becoming a major Smuckers’ shareholder. Drucker then emphasized the second key CEO task, balancing short term against long term needs to earn sufficient present income to support investments for the future to sustain and grow the company over extended periods of time. And finally they stated that the third key CEO task was to establish clear values and core standards in an organization. They emphasized this meant the CEO must make sure these are completed understood and internalized throughout the organization, from top to bottom.

Das sagen andere Hörer zu What Only the CEO Can Do?