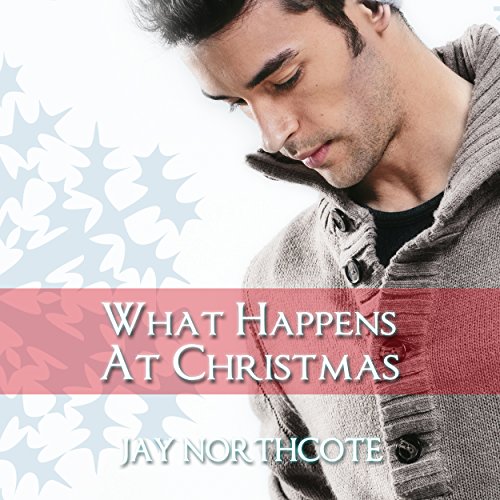 What Happens at Christmas

When two friends pose as boyfriends, could what happens at Christmas turn into something more?

Justin is recently and unhappily single. Christmas is coming, and he doesn't want to face his ex alone at their office party. So Sean - Justin's best mate and long-time secret crush - volunteers to go with him and pretend to be his new flame.

Sean has always lusted after Justin from afar, but there's never been a good opportunity to ask him for more than friendship. Posing as Justin's boyfriend isn't a chore, and if Justin wants to rebound onto him, Sean's more than willing. At the party pretense and reality blur, and a kiss on the dance floor leads to a night of passion.

In the aftermath, they both assume it was a one-time thing until fate intervenes. Stuck together in London over the holidays, they give in to temptation again. But what happens at Christmas stays at Christmas...right?