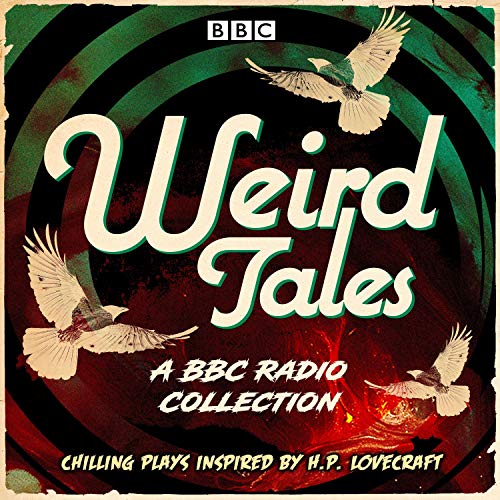 One hundred years ago, H.P. Lovecraft created the Necronomicon, a grimoire of lost souls, magical rites and forbidden lore. Now, locked away, the hoarder of horror is after new voices, new blood, to add to his collection.

Listen as he shares the tales that come to him, whispered through the keyhole and written in the dust. From ghost stories to encounters with demons, haunted houses and a fateful Celtic goddess, they will draw you into his claustrophobic and disturbing world, stir your imagination and awaken your deepest fears and nightmares....