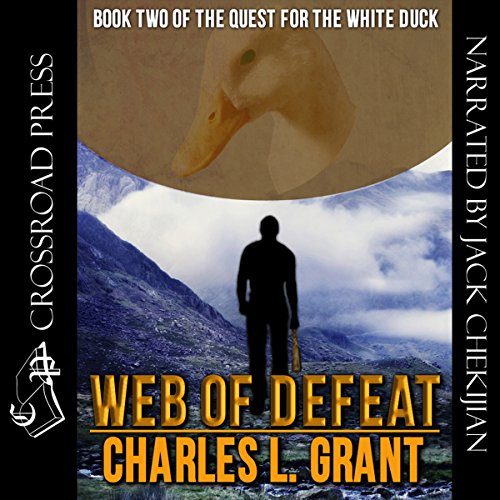 When Gideon Sunday is handed a ball, he takes it and runs. Unfortunately, the game this unemployed football player has found himself in will probably get him killed.

The minute he stepped through his pantry door into the magical land of Chey, Gideon Sunday knew that the last thing he ever wanted to be was a hero. He has been trying to go home ever since. But the events that landed him in this most bewildering land now conspire to strand him forever, and Gideon is desperate. He has one way out, but it is a dangerous one. To find the Bridge that can bring him safely home, Gideon will have to brave monsters and wizards, combat demons and dragons, not to mention placate an amorous giantess that would just love him (probably to death) and confront two of the meanest witches this side of a nightmare. All Gideon has on his side is one oversize ram-horse called Red. And one very used magical baseball bat.

Who said the off-season wasn't rough?